One of the largest investments in Puławy, a modern Sports Hall with an impressive, streamlined shape of the building and a glass façade. The facility accommodates from 1,400 to 3,200 guests during handball, volleyball, and basketball games. The hall also houses martial arts rooms, a gym and wellness section, as well as conference rooms and dining facilities. It is adapted both for sports events on a European and international scale, for television broadcasts, as well as for the organisation of concerts, exhibitions, and fairs.
Impressive illumination of the front part of the building is created by Beryl luminaires in the IP20 / 65 version, while the character of the side elevations is enhanced by lighting with Fasad Floor luminaires. The architectural Artshape Round luminaires in the Edge version, as well as X-Line luminaires, illuminate the interior of the hall at the entrance. Unusually, above the stairs, there are Kubik Out Wall LED luminaires, intended for outdoor spaces. The conference part was lit with Agat POS luminaire providing soft, indirect light, and the office area with Europanel. Martial art halls are illuminated with X-Line linear versions, while communication zones around the stands are illuminated by Neptun luminaires. 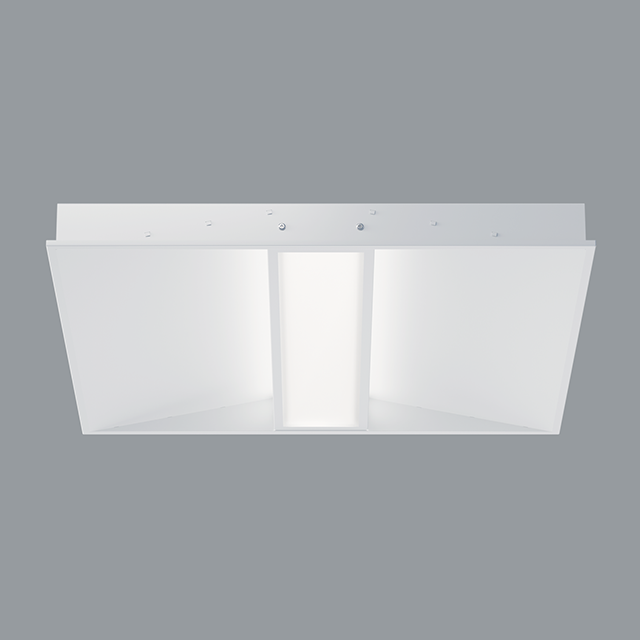 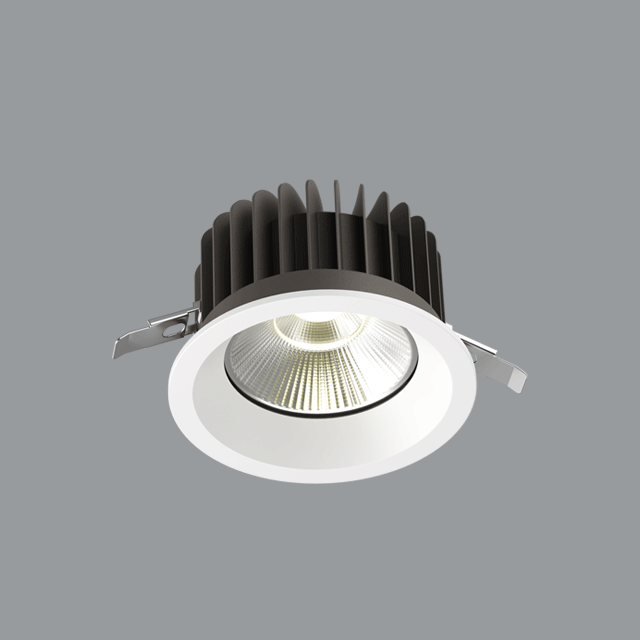 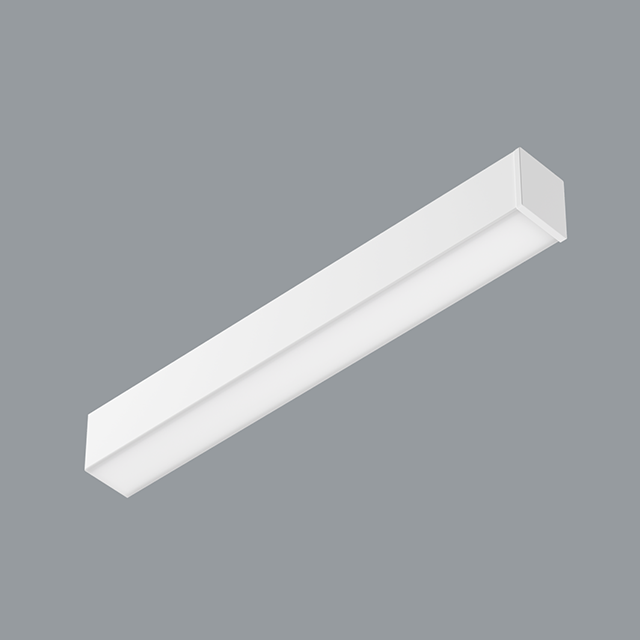 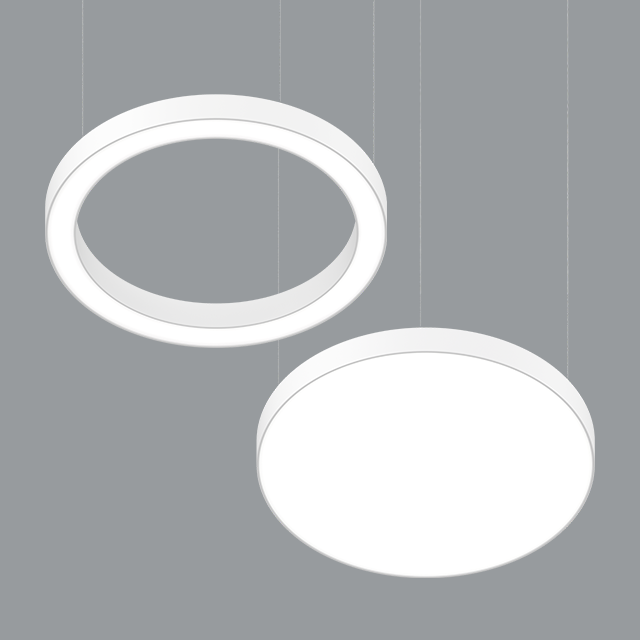 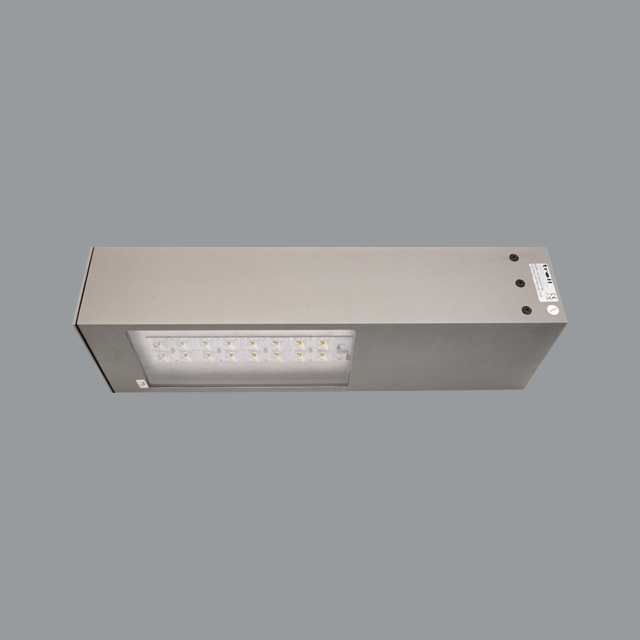 Arena of the Municipal Center for Culture and Sports