Lighting to experience the splendor of the gothic era
The castle of Valderrobres in Teruel dates back to the end of the 12th century and is one of the main Gothic era fortresses in Aragon.

In 1931 it was declared a national monument and its reconstruction began in 1977. Today the castle has recovered its former splendour and has become a space for culture, hosting exhibitions, congresses and musical performances.

The aim of the project was to illuminate all the rooms of the castle: common areas, entrances, corridors, the different exhibition rooms, interior courtyards, even the church so that visitors can relive the splendour of the castle and enjoy the cultural event it offers at any given moment.

In the exhibition rooms, a rail system was used to install Luxcan C Tracklights that provide lighting that accentuates the arches and vertical planes, as well as the pieces exhibited. These same rails are also fitted with LED strips, specially designed for the project, as well as the Brick emergency luminaire adapted to the rail.  All this creates a set of aluminium profile and an opal cover, with a total length of 900 millimetres and 5W of power, providing indirect and warm lighting, thanks to its colour temperature of 3000K, which also highlights the colour of the original stone of the castle.

To highlight the upper arches of the castle, a floor recessed luminaire has been used, the Small up, a discreetly sized luminaire whose function is to provide accent lighting so that the arches can be appreciated from the outside.

In the church, we underline the lighting with Luxcan Mini Tracklights accentuating the pointed arches and ribbed vaults crowned by sumptuous keystones. 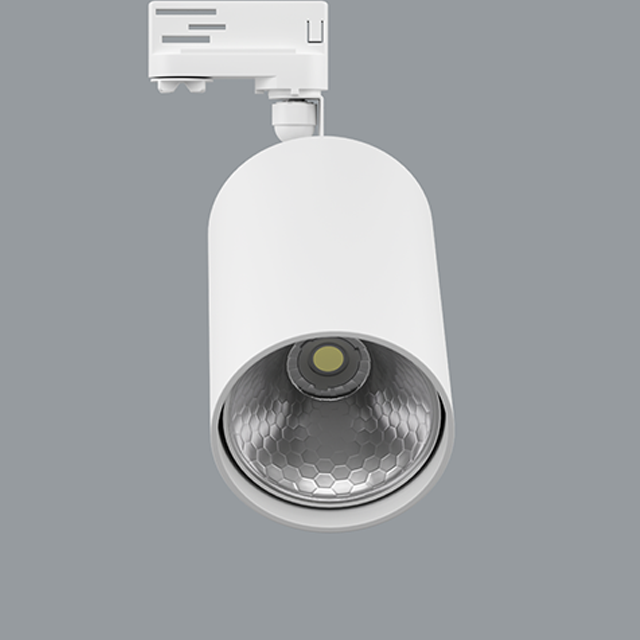 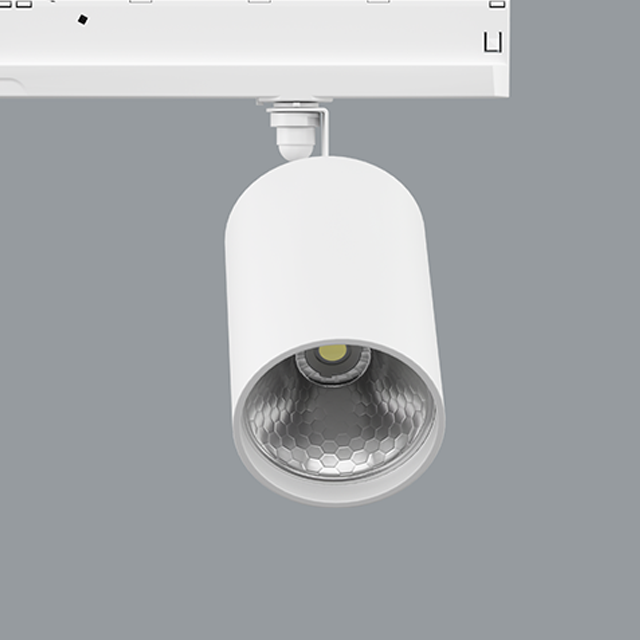